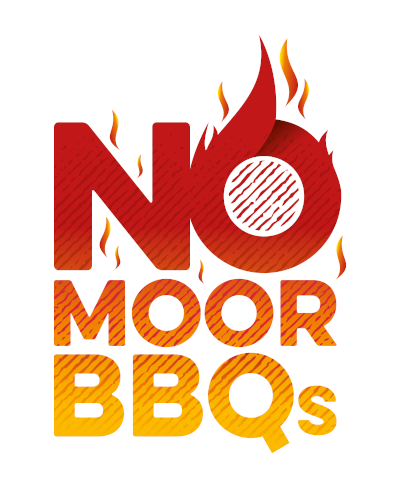 Every year, moorland fires have a devastating effect. Not only do they threaten wildlife and risk people’s lives, but they often destroy the underlying peat that is crucial in our fight against climate change. Our peatlands store twice as much carbon as all of the world’s forests.

I am therefore calling on the government to make the use of disposable BBQs in public spaces, including open moorland, heathland and grassland (which account for over 70% of the burnt area eachyear) a criminal offence with a severe penalty attached.

Fires burn for days or weeks, can re-ignite and require significant human and financial resources, all at a significant public cost. Fires cost in excess of £5 million to extinguish in some areas and threaten millions of pounds of peatland restoration work.

Moorland fires are easily started by people lighting BBQs but visitors enjoying the moors may notrealise that they have started a fire or may choose to ignore warning signs.

There were 137 wildfires larger than 25 hectares recorded in the United Kingdom in 2019, compared to only 16 in 2013. Over the weekend of 30 May 2020, more than 20 significant moorland and grassland fires were reported with devastating affects to some of our most iconic landscapes in areas such as the Peak District, the Yorkshire Dales and the New Forest. Since 2007, it is estimated that over 77km2 of moorland in the Peak District alone, has been destroyed as a result of wildfires, the majority of which were caused through disposable BBQs.

I believe the time is right for stronger national legislation to prevent this happening and to protect our moorland landscapes. Currently, the Countryside and Rights of Way Act 2000 (CROW), local by-laws and local protection orders govern fires on open moorland but stronger legislation is needed.

People travelling from urban to rural areas or holidaying far from home are unlikely to be aware of local restrictions. A blanket, easy to understand and countrywide restriction will be more effective in deterring visitors from using them in public spaces.

I am therefore calling on Parliaments in England and Wales to outline national legislation setting out stricter penalties and better enforcement.

We need your help:

Help us to protect our beautiful moorlands for future generations and protect this vital resource in the fight against climate change.

I would like this issue to receive widespread political support, leading to stronger legislation making it illegal to ignite a disposable BBQ in any public space.